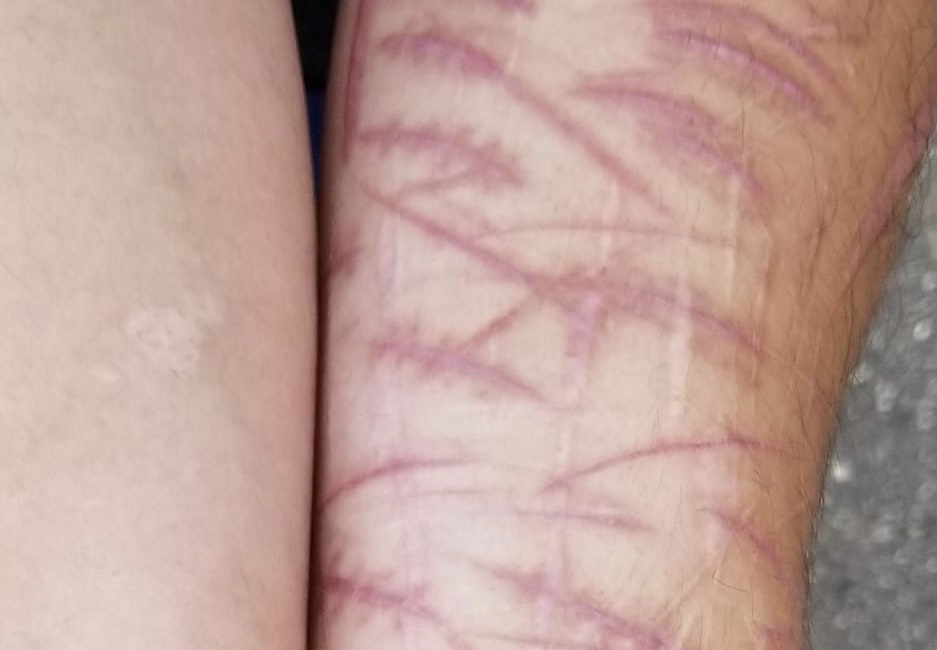 What you need to know about teens and self-harm. A major concern today with school counselors asking a lot of questions as their middle school and high school students are coming to them asking for help.

Today’s inspiring conversation is with Bobby Petrocelli the author of YOU MATTER . . . IT DOESN’T.

MENTAL ILLNESS: THE GREATEST PUBLIC HEALTH CRISIS OF OUR TIME?

Part three of a series of principles based on Jeff new new book, Teen Suicide: The “Why” Behind America’s Suicide Epidemic. We can no longer sweep mental illness under the carpet… Teen suicide and the opioid crisis are crippling communities on a scale we have never seen. We have major issues on our hands that […]

A Conversation with Isabella

One of the greatest things about my work as a youth motivational speaker is that I get to plant seeds, give hope and inspire young people. One of the most challenging things is that sometimes I get to help, but I might not know the end result of the work I do. Thankfully, I know […]

7 rules to live by for your physical, mental, and spiritual self.

In September, Harvest Christian Fellowship associate pastor, mental health advocate and author Jarrid Wilson made the forever decision to end his life by suicide at only 30 years old. Before I go any further, I want to send my thoughts and prayers to his wife and sons – to his family, followers and fans. It […]

Jeff Yalden Inspired by Conversation with Teens Recently, I visited Sequim High School in Washington State. Sequim is a beautiful place along the Dungeness River near the Olympic Mountains – and whenever I am in a spot like this, I feel grateful for the opportunity to take it all in. The Sequim school community was […]

What Difference Are You Making in the World?

Recently, I was in Baudette, Minnesota – near the Canadian border and not too far from Winnipeg. I was so far north that I saw cars with amphibious tracks on them as they drove through the snow. No kidding – and one of them was a Smart Car. While I was about to get ready […]